Inspiring Films Can Change The World

We work to create films that inspire audiences to take a stand against injustices worldwide.

We want all of our audiences to learn about problems challenging citizens worldwide and to work to combat those problems.

Mamo Filmes is currently working on a number of interesting projects within the social space. Read More

Learn more about the social entrepreneurship movement behind the film Who Cares? Read More

Mamo FIlmes has produced a number of films and television shows on varying topics. Read More

Who Cares? at Google! 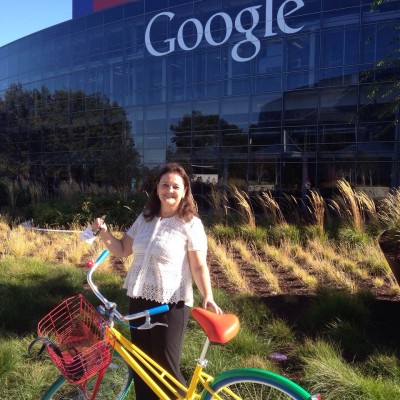 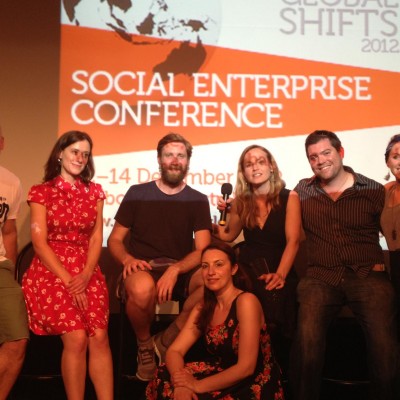 Festival for the future – New Zeland 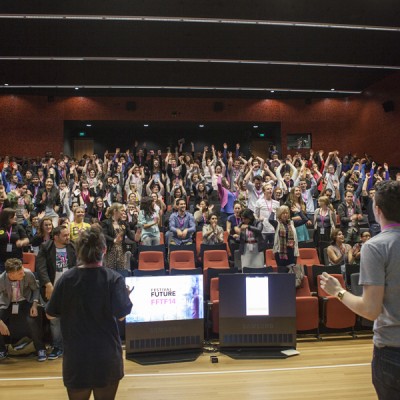 Who Cares? in Kenyan School

Media has the power to change the world.

Mamo Films believes that cinema can bring people together to promote peace. We produce films and cultural content that translates into a better world.

Our projects have always aimed to educate and inspire, as part of the movement towards a world where we will all be changemakers. Mamo Films’ goal is to work with multiplatform projects, linking cultural production for film, television, web, mobile, and educational content that meets profitability with social and environmental benefits. Produce media that matters and that transforms. Mamo Films was founded in 1987 by Mara Mourão.

Our company produces feature films, documentaries, TV series and books for international markets. Our productions have been aired on major stations such as TV Globo, TVCultura, Discovery Channel, and FOX. We’ve already produced four feature films and received several awards in Brazil and abroad. Among them are: Hello! (1998), Overwhelming Women (2002), Doctors of Joy (2005) and Who Cares? (2014).