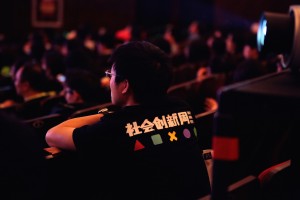 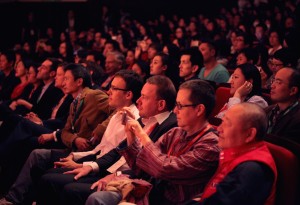 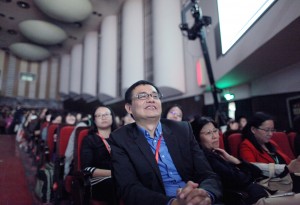 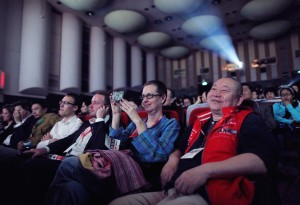 Screening of the film WHO CARES in China in Intel’s conference.

Media has the power to change the world. The Mamo films believes that cinema can bring people promoting peace. We want to produce films and cultural content that will translate into a better world.
Our always takes care to educate and inspire as part of the move toward a world where we will all be transformers.

The goal of Mamo films is to work with multiple platforms, uniting cultural production for film, television, web, mobile, and educational content that combines profitability with social and environmental benefits.
Anyway, produce media that matters and transforms.

The Mamo Films was founded in 1987 by Mara Mourao. The company produces feature films, documentaries, TV series and books for the domestic and international markets.

His productions have been aired on major broadcasters such as TV Globo, TVCultura, Discovery Channel and FOX.

At the moment Mamo film is in production of a TV series about Brazilian Social Entrepreneurs.